THANK YOU to all those who participated in our first tournament!

What a day! The rain cleared and play got underway on-time - 32 ladies and 32 gentlemen battling it out on private courts in Whitford - enjoying the sunshine and the gardens.

Well done to all the players and the organisers, and of course to all the court owners for making it such a great day. 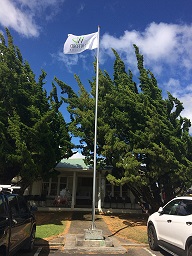 A special thanks to our sponsors:

Whitford Tennis Club can trace its origins to 1901 - on 11 January 1901 an article published in the New Zealand Herald:  "On Wednesday evening, January 2, the usual fortnightly meeting of the Whitford Mutual Improvement Society was held, but, owing to the holiday amusements, the attendance was not up to the average. As soon as the programme was through, a meeting was held to form a tennis club. On the motion of Mr F Trice, Mr H. W. Shaw took the chair. Miss E. Shaw, Miss F. Granger, and Messrs. E. Couldry, R. B. Martin, and G. Granger were elected members of the committee. Mr A. Hopkins was elected secretary and treasurer.”  [Editor: No relation to the 2014 refounding secretary A. Hopkins!]

The Whitford Tennis Club’s first annual dance was held in the Whitford Hall last week. The music, supplied by the Hackensack Orchestra, was greatly appreciated by the dancers....”

Tennis was a popular pastime in the 1900s - clubs like Howick and Clevedon were also improving their facilities.... 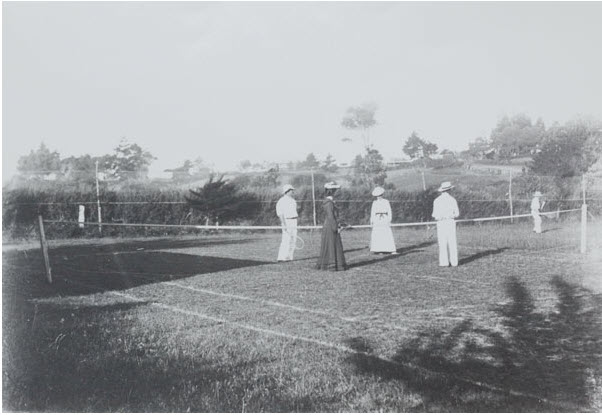 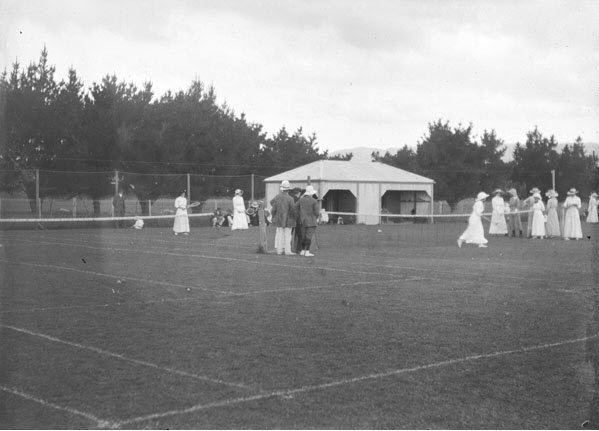 Top photo -tennis players in action at the Howick Tennis Club, 1904. The club was formed in 1902, laid down two grass courts on the Howick Domain in Moore Street in 1903, and opened a small pavilion there in 1904.

Where were the original courts in Whitford?

In the early days, tennis was played on two private courts with the main tennis court situated behind the Whitford Store, which is currently a carpark area. New tennis courts were built in the Whitford Memorial Sports Ground in the 1950s...

Proud day for the people of Whitford" New Zealand Herald 30th April 1957 This was the heading for an article in the NZ Herald following the opening  of the Whitford Memorial Sports Ground on the 29th April 1957 by the  Governor General Sir Wollougby Norrie on an 8 acre site.

At the end of World War II Whitford residents wanted to build a memorial to their community members that died in both the World Wars and the Boer War. The Government encouraged the community to build a community facility rather than a Monument.

...Turanga Newsreel 11.1.1949.   According to people who were residents at that time,Whitford families fund raised and worked very hard to establish the grounds. 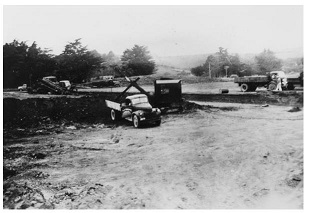 Fundraising by the community was supported by the Government pound-for-pound. It took until 1957 to complete the development of the grounds and Memorial  Gates.

Levelling the ground Whitford, ca 1953 -
Work underway in 1953 on the early stages of the Whitford Domain (the future site of the Whitford War Memorial), gates, tennis courts and pavillion.

The opening of the Memorial Gates and Domain in Whitford in 1957. 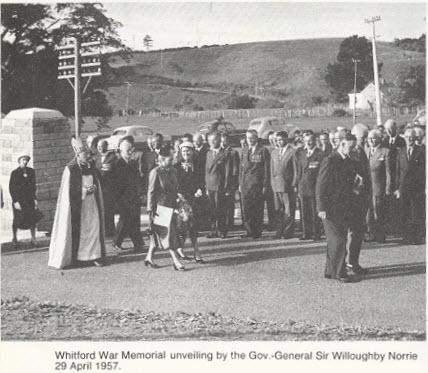 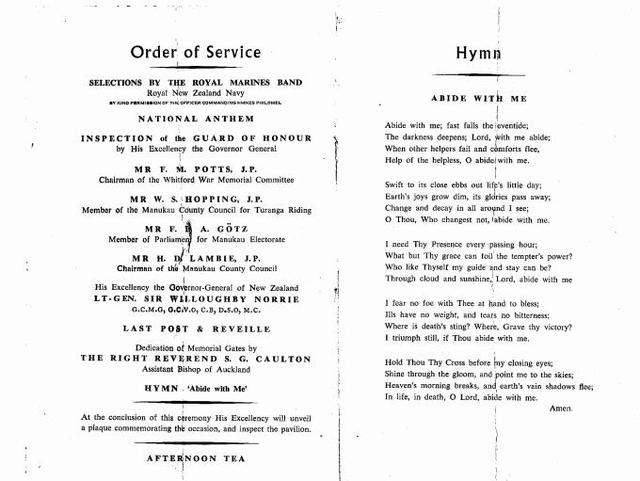 The Recreational Ground was the centre of the Whitford Community Social life at that time as they were rather isolated. There was an active tennis club, basketball club and a Rugby Club. 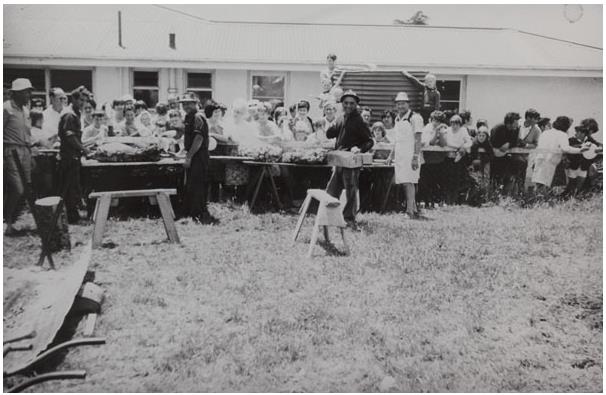 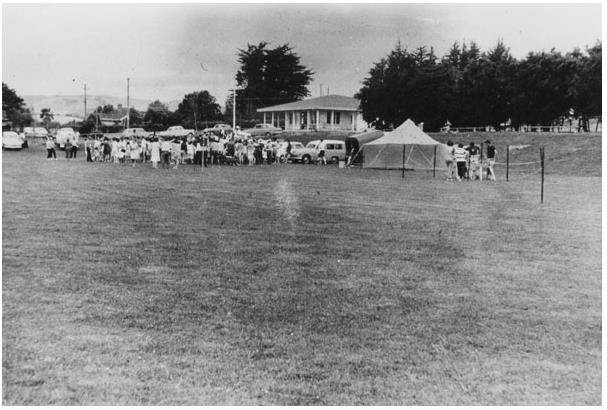 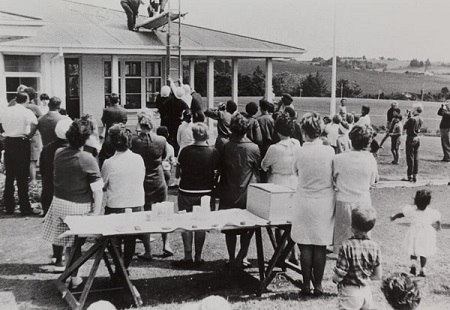